Early Specialization: Akin To Winning The Race When You Are OCS 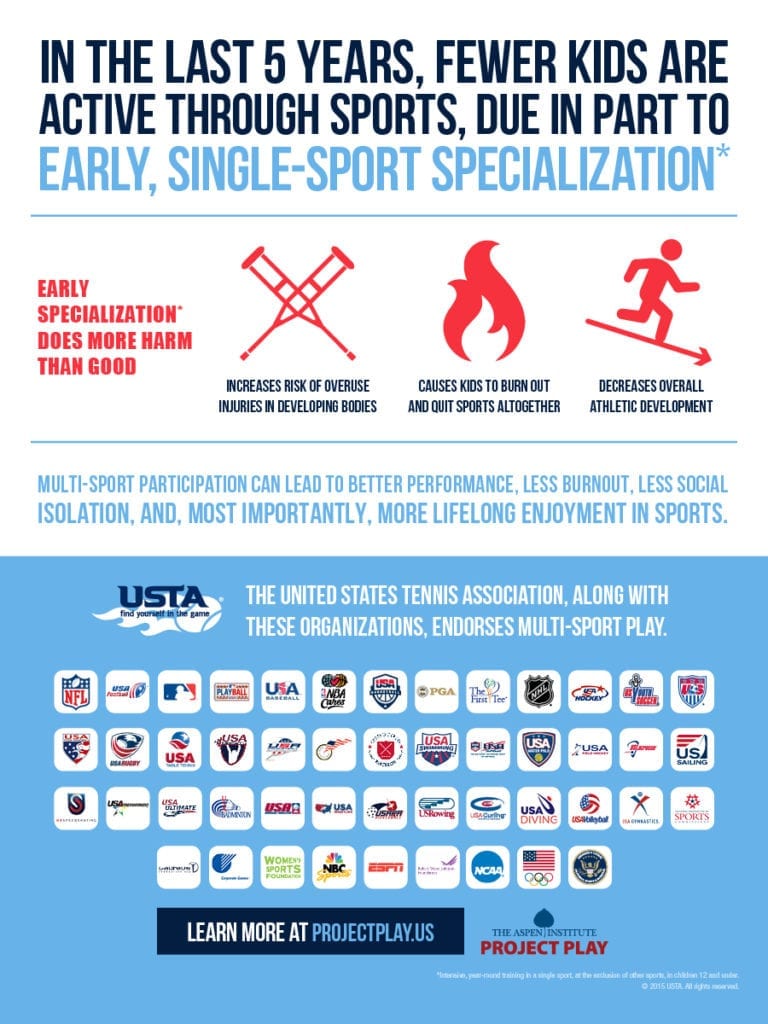 I bet you've reminisced about your youth sailing days: visiting venues for the first time, the lessons learned, and the sailors that were consistently on the podium. Not too long ago, I thought the 15 year old winning Orange Bowl or the 13 year old that qualified for the Opti National Team would be our next Volvo, America's Cup, or Olympic Medalist. But then I started thinking: where are those legendary sailors from my youth? Interestingly, many of them peaked in their late teens, entering their quick decline in the college years and, ultimately, leaving the sport almost all together. Why did these sailors with such promising trajectories in their youth, not pursue higher levels of competition in sailing?

Keeping sailors engaged in the pipeline of our sport has been a long standing topic of concern but one that is not unique to our sport. In fact, the United States Olympic Committee is concerned about sport development and participation in the United States. All sports are seeing a decline in participation and early specialization is one of the most significant factors (USOC Meeting Colorado Springs, November 2018).

Sailing isn't the only sport facing early specialization pressure and sport engagement. Click here are 5 ways all US Sports need to change.

First, let's start with the definition of sport specialization: intense training in one sport while excluding others. Early sport specialization includes this intense training in one sport at an adolescent age. There is no doubt, that athletes must practice their sport to become proficient, however, the intensity and singularity to which young athletes focus their training can have short and long term negative effects (Jayanthi et. al).

An excerpt from T.O Bompa, “Total Training for Young Children,” 2000 contrasting traits found in athletes that specialize too early versus athletes that are non-specialized or multilateral.

Sailing is a late-development sport--most sailing athletes reach their career peaks in their late twenties with many athletes reaching technically skilled positions well into their late thirties. For you parents and athletes out there, breathe a sigh of relief! Recognize the timeline that you have and the journey required to excel in this sport. Your results are not direct indicators of your potential lifetime achievements in sailing. 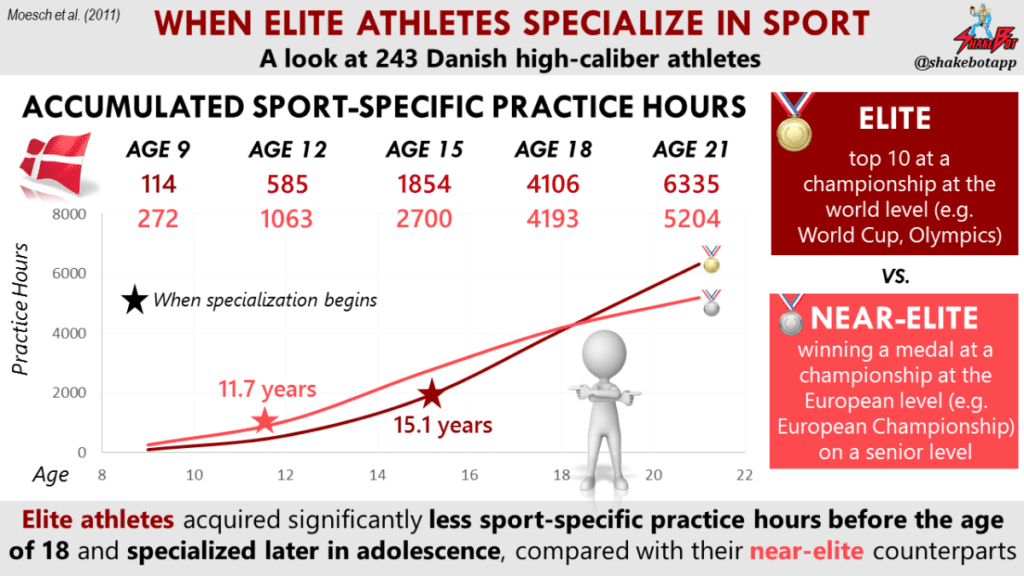 There are, however, key indicators for long term success: physical literacy, cognitive literacy, nutritional literacy, social skills, just to name a few. In terms of factors that contribute to sport performance, sport-specific training accounts for only 28%! There are a myriad of skill-sets that every athlete must learn and perfect to succeed. 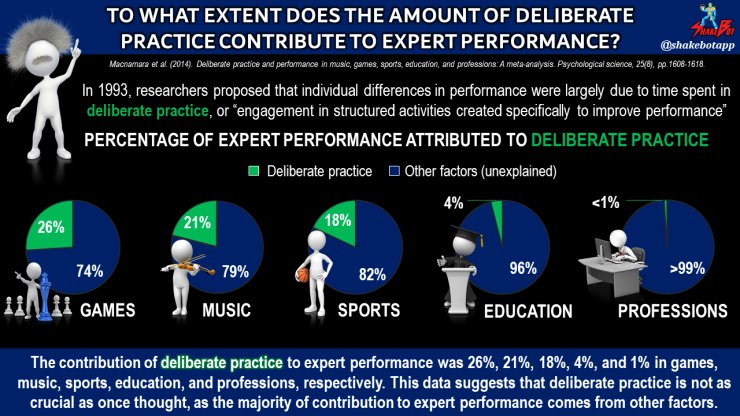 How To Take Control Of Your Sport Experience And Succeed!

Multi-sport athletes are invaluable across all sports.

How Sailing Performance Training Can Help

FREE Consultation With An SPT Coach